Autonomous mass transit system could be the future of smart, sustainable urban transport

A world-first driverless, zero-emission mass transit technology – comprising autonomous electric ‘pods’ that are capable of traveling on both road and rail has been launched by UK-start up Urban.MASS. The technology could revolutionize urban mobility and connectivity in cities worldwide; cutting congestion, air pollution, costs and carbon emissions.

Cities across the world are urgently seeking sustainable and affordable mass transit solutions that meet the needs of a zero-carbon, clean air future while supporting a new age of mass urbanization. As a result, around 100 countries are planning more than 1,000 new metro rail projects by 2030 – equivalent to over US$2.2 trillion of investment. Urban.MASS’ floc technology is designed to be significantly cheaper and quicker to construct, with a much smaller physical footprint than conventional metro rail, light rail and tram projects.

“Cities are changing like never before – populations are exploding but the way we move people around hasn’t changed in over a century,” says Kevin O’Grady, CEO of Urban.MASS. “Victorian-era rail and road technologies were not designed for the demands of modern life and yet worldwide we continue to rely on the same basic, expensive, and carbon intensive system. With massive demand from cities right across the world, it’s clear that people everywhere recognize the need for a new technology to dramatically change our transport systems for the next 200 years. Our affordable and accessible system delivers twice the track for half the cost, with an unrivalled customer experience.”

The world’s first fully operational site is planned to open in 2025 at Locomotion, a railway museum in the northeast of England. This will be exactly 200 years after the same site hosted the world’s first passenger steam engine, Stephenson’s Locomotion.

The Urban.MASS floc technology deploys hundreds of lightweight, driverless, zero emission electric pods to collect passengers from anywhere in a city using ground-level tracks or existing road networks. To traverse the most congested areas of urban centres at high speeds, the pods elevate to an above-ground Duo Rail track via ultramodern Urban.MASS stations, all without passengers having to leave the pod. The pods can ‘flock’ together into connected trains or run individually depending on demand. This means floc can deliver high frequency peak capacity on dense routes and also provide economically viable services on less dense routes or during off-peak times.

Urban.MASS plans to develop floc Duo Rail mass transit networks in at least 10 cities around the world by 2030 to meet growing demand. Cities in the UK, Europe, North America, the Middle East, and Africaare in discussions with the company to deploy Urban.MASS floc networks. Kampala in Uganda is expected to host the world’s first city-scale project. Urban.MASS has received support from the highest levels of Ugandan Government to deliver the project, which will be capable of carrying up to 16,000 passengers in each direction on each of the proposed routes.

In the UK, Urban.MASS has identified a number of cities suitable for deployment, including Bristol, Liverpool, Cambridge, Oxford, and Cardiff.

The post Autonomous mass transit system could be the future of smart, sustainable urban transport appeared first on megapolisnews.com. 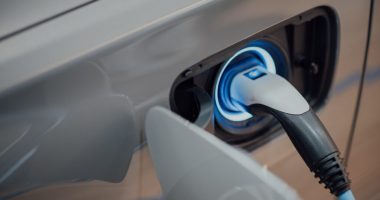 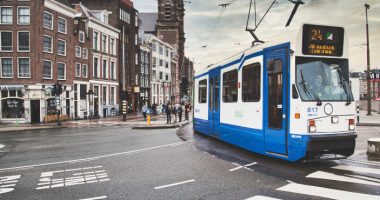 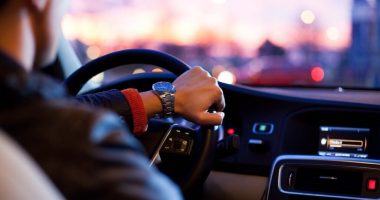 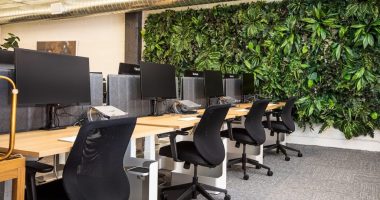