The Role of IoT in Smart City Growth

The Demand for Smarter Cities

Urban residents are demanding smart system advancements to meet economic and environmental goals. The Biden-Harris administration is targeting urban emissions in its sustainability plan. The administration’s goal is to reach carbon neutrality by 2030.

Government officials and climate scientists can use the data to protect residents’ health. During low air quality times, cities may create an evacuation order. Other officials can use the data alongside carbon-capturing technology to prevent atmospheric pollution.

Smart garbage cans come with cameras, scales and a cloud-based system. The system gathers food waste information, helping individuals purchase less of what they throw away. Researchers found the smart device can lower food waste rates by 40% on average. 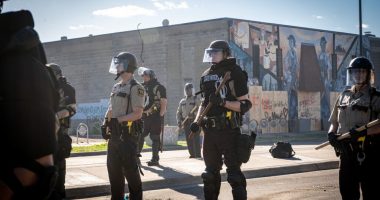 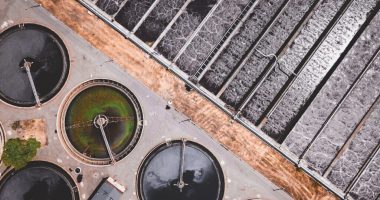